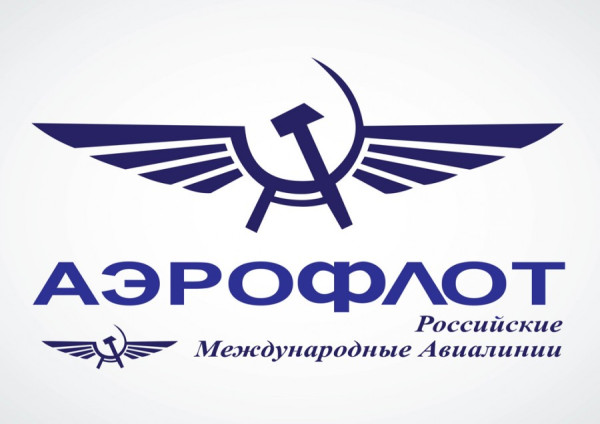 Russian service is usually horrible. Rude, cold faces. People who expect to be paid for merely standing there rather than doing their job. However, there are always exceptions and a light at the end of the tunnel! Today, I'll tell you about my first flight experience on Russia's national carrier, Aeroflot. Working for an airline is one of the worst jobs on the planet. I know because I worked for United Airlines for six years after graduating university. Very few people are happy when they're flying. The excitement of even honeymoon travelers usually dissipates after standing in long airport queues, clearing security checks and squeezing into tiny seats on the plane. I flew Aeroflot from Frankfurt to Moscow round trip and was pleasantly surprised. Overall the airline is excellent and far superior to most U.S. carriers in some respects. After the cut, some general observations and crappy iPhone pics.( Collapse )
Collapse