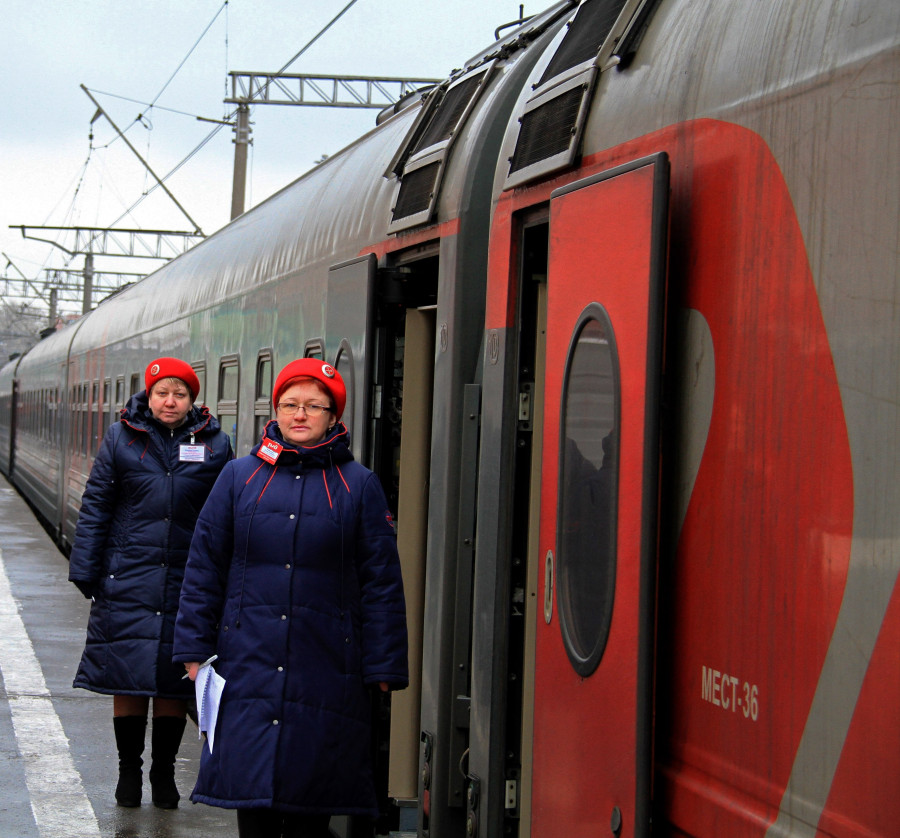 After a quick night's sleep in Moscow, it was time to head to Kazansky Rail Station to continue my journey to the Olympics. The original plan was to take the new double-decker train to Sochi, but after arriving at the station I was informed the train was full. So, I waited for the standard train which wasn't scheduled to depart for about three hours. What to do in the meantime? I wanted to take photos of the station, but a guard immediately approached when he saw the camera and informed me no photography is allowed. I was able to speak to the Chief of the station, a very nice guy who spoke decent English. Because the station is undergoing a lot of construction, the Chief preferred that no photos be taken. However, he offered to give me rare access to the rooftop of Kazansky Rail Station and from there I saw some amazing views shortly before sunrise!( Collapse )