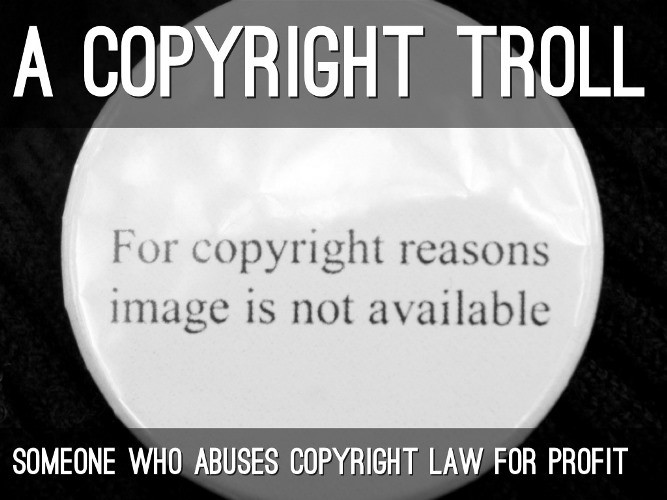 From the very beginning of this blog, I've advocated for free expression, divergent viewpoints, and admittedly allowed too many abusive comments to infiltrate some posts. The reason is simple - I'm a huge advocate of free speech, even if the viewpoint being expressed is completely idiotic from my perspective, untruthful, or especially unfavorable to me personally. Unfortunately, this week I have no time to write travel stories because I've been consumed with trying to get my copyrighted photos removed from two posts, which have drawn a lot of attention here on LJ.

For those who are unaware, after the Russian translation of my story about the villagers appeared in the popular community

odin_moy_den last week, someone came up with the brilliant idea to create a scandalous post about me, using a copyrighted photo of myself and one of the kind villagers I met as the backdrop to speak negatively about my appearance (calling me a "piglet") and write a long list of anti-Western sentiments. Btw, the person who wrote the post is an immigrant, now living in Houston, Texas. This, in and of itself, does not concern me. However, it soon became very clear that the true intention of the author was to promote her YouTube videos, piano software and music lessons in the comments to the post. Sadly, the author's creative scam worked, and the post hung in TOP LJ for an entire day, collecting almost 2,000 comments, hundreds of which were generated by the author herself, constantly throwing links to promote her business and get free advertisement at my expense. This behavior is sad and pathetic in itself; however, the reaction from the LJ community was even more disconcerting. So many people quickly climbed to the comments, anxious to spit bile and hate towards me and America, not even realizing that they, themselves, were being played by the author, manipulating and encouraging them on, so she could continue to get free promotion for her business in the comments. Yes, I'm very emotional, angry and frustrated over this situation...( Collapse )
Collapse