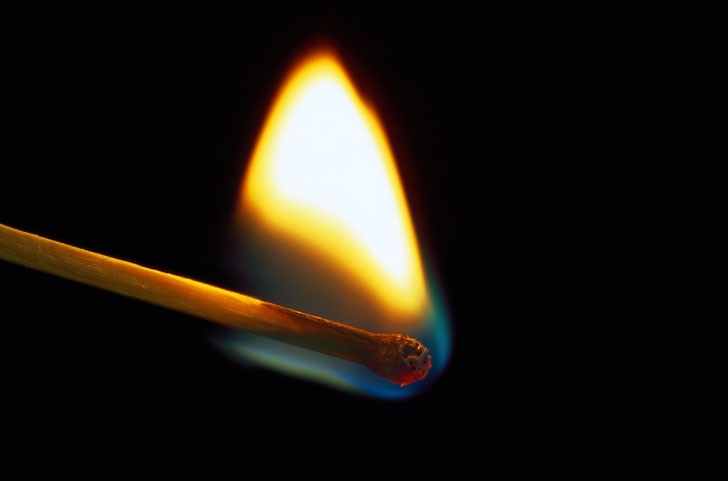 I don't understand why there is blackness in Crimea. What's going on? Is this some political game being played or really a problem with infrastructure? Meanwhile, I read the pro-Kremlin blog of Russian patriot

politichanka, who is very friendly even though we have completely different political views. I read her blog, and sometimes communicate with her. She's upset the TV news remains silent about the difficult situation in Crimea...focusing only on Erdogan, Syria, Bandera, Nazis...enemies all around, instead of discussing problems within. I saw some photos in other posts where Crimean children are gathered in public places where a TV is placed, and they too are staring at the face of Putin on the news rather than watching cartoons or other child friendly programming. Meanwhile, I haven't seen this situation covered at all on major U.S. news channels. As usual, we are focused on problems within - yet another shooting in Colorado from what appears to be a religious, right wing wacko opposed to abortion. So many of these religious conservatives are opposed to immigrants or refugees, failing to recognize that extremism comes in all forms, including from their beloved brethren.