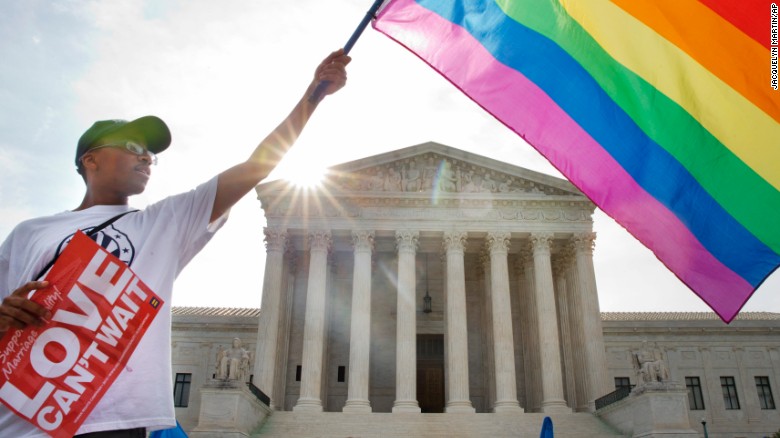 Almost two years ago, I wrote a post with a question in the title "What is Love?" The post discussed a monumental Supreme Court decision in favor of gay rights, which granted Federal benefits to same-sex couples in States that recognized gay marriages. It was clear at the time that America's mentality on this issue had shifted dramatically in the last decade. Just moments ago, this was further confirmed when the U.S. Supreme Court issued one of the most anticipated decisions of this term. A monumental victory, holding that gay marriage will now be legal in EVERY U.S. State. The basic outcome of the decision is that States no longer have the authority to reserve marriage rights only to heterosexual couples.( Collapse )
Collapse